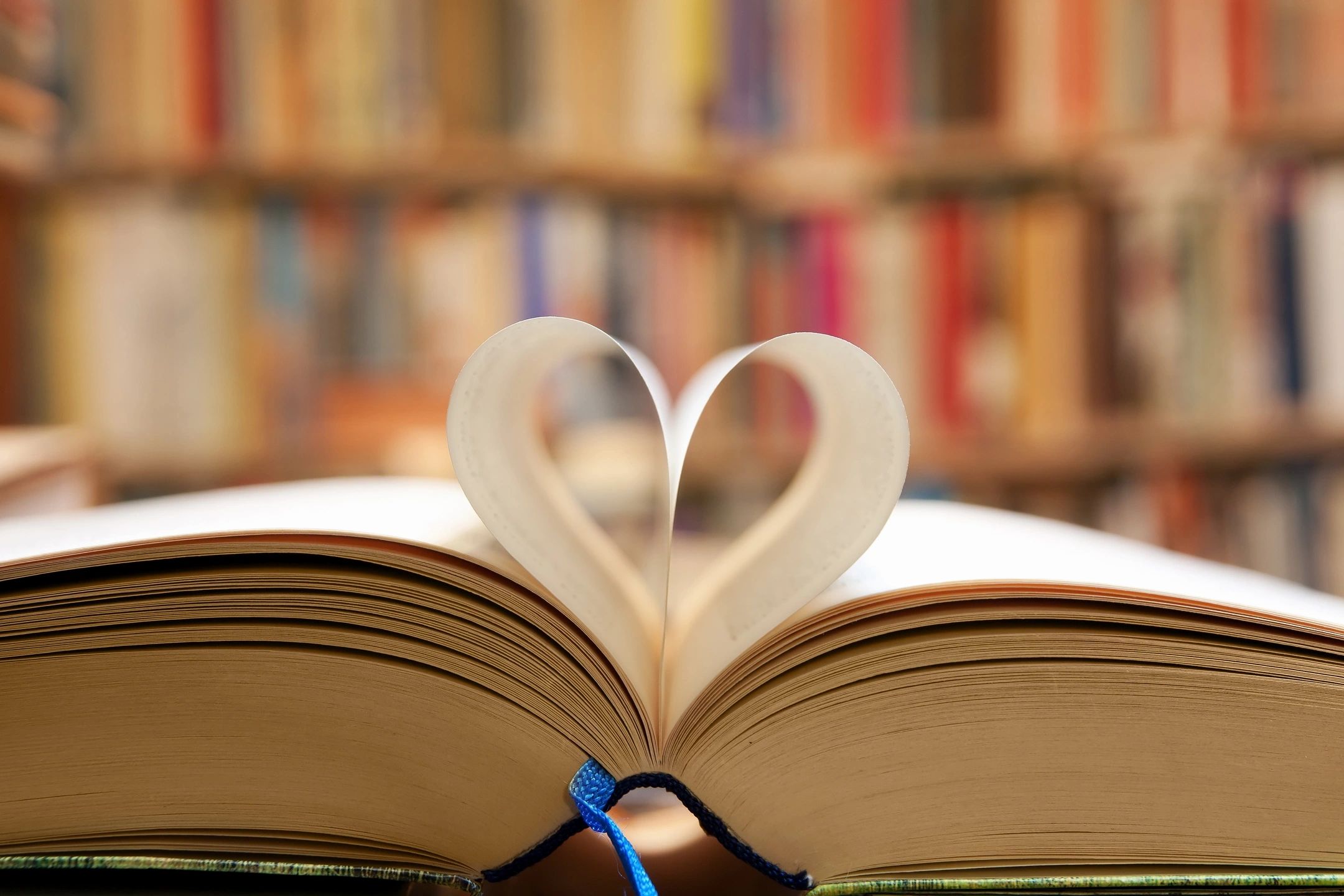 Sometimes Fiction becomes Reality and in my case that is exactly what occurred when I thought I had completed the writing of my novel.  Scroll down to read this week's episode.

Upon submitting my final edits for my new book, my publisher contacted me and asked me whether I wanted to include a "dedication page" in the front of the book.  Well, I thought about this for a couple of days, went for my usual daily bike ride and like a ton of bricks, it hit me. I just about lost control of cycling when it occurred to me, I was the main character in my book.  I was guilty of everything I wrote about him.

You see when I was a teenager just entering high school, my next door neighbor was my "second mom".  I was as close to her as I was my own mother. She was my go to mentor.  She was a high school teacher of drama, speech and creative writing at another school of which I was not attending.

One day she sat me down at her kitchen table and proceeded to inform me that she saw something special in me that I did not see in myself.  And, because of this she was going to introduce me to the Speech and Drama instructor at my high school.

I followed her directions and she was right. I dove into a new love for speech, public speaking, acting, theater and debate.  It followed me to college and then on to my work career and community where in industry I became a professional public and motivational speaker.  For almost 30 years I performed in theater and won numerous acting awards for hundreds of roles that I performed on many stages.

And, who did I have to thank for this?  Someone who after my own mother had passed in 1995, I deserted never returning to tell her in over 25 years the most important words I could ever have spoken to anyone.  "Thankyou for what you did and saw in me."

I allowed life to absorb me and forgot those along the way that put down footprints for me to follow.  I was filled with remorse and regret when I stopped on the path riding my bike that day, and was overwhelmed with sadness in how I had acted.  And, then I knew this had to be some sort of God Moment.  I began my own journey of redemption to conquer Remorse and Regret.

Learn More on my next weekly blog.

Join me on Oct. 8th as I continue to provide how or if I had a second chance in locating my mentor, my second mom to conquer my own regret and remorse for words never spoken.

Join me as I get interviewed on the radio podcast show called, MINDSET with Joshua Kangley.  Josh is an award winning author as well believes the world can be a better place with the right mindset.  Allow me to offer up my version of that with a sprout of hope grown from my new faith-inspired fiction novel, The Young Minds.  More to come with a link to join in.